After working on The Facts of Life over six or more years, if feels so good to say that it’s an actual book now and I’ve held it in my hands! 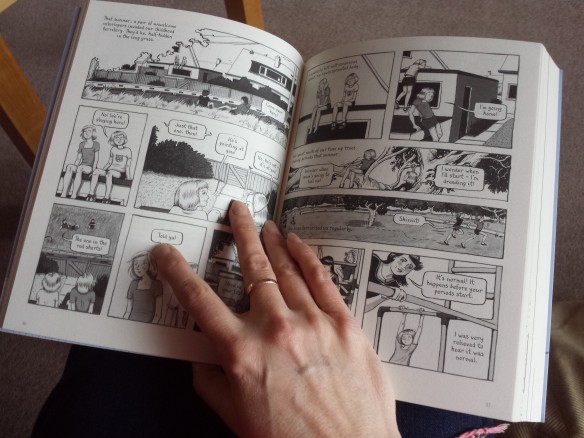 I’ve also pleased to announce that, in a deal negotiated by Louisa Pritchard Associates, Myriad Editions have sold the N American rights for The Facts of Life to Penn State University Press, and I’m excited that it will be joining their Graphic Medicine series. I’ve long been a fan of Graphic Medicine and I’ve spoken about this work at three of their events and conferences since 2011. It feels like the right home for my book over the pond. It will be published there around the same time as MK Czerwiec’s (aka Comic Nurse) book Taking Turns. I met MK at a Graphic Medicine event that was part of 2011 Comics Forum in Leeds, and we’ve had a similar timeline to publication over the past few years. I’m very much looking forward to reading this book, which is a memoir about her time working as a nurse in a HIV/AIDS unit in the 1980s. Other excellent books that I’ve read from the series include The Bad Doctor by Ian Williams, Hole in the Heart by Henny Beaumont, and Things to Do in a Retirement Home Trailer Park by Aneurin Wright, all of which were first published by Myriad Editions in the UK, so PSUP already feels like home!

In other good news, I’m delighted that my book is currently Editor’s Choice in The Bookseller for Biography/ Memoir. I’ll keep you up to speed next year with news about events I’ll be attending and at which I’ll be speaking about the book. All the very best for the festive season and wishing you health and happiness in 2017!

The Facts of Life will be published by Myriad Editions and Penn state University Press in March 2017. 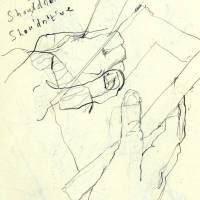 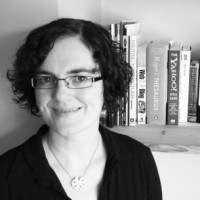 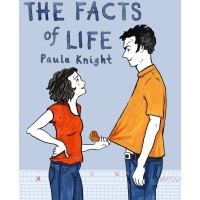 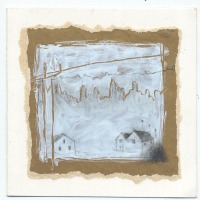 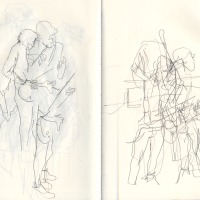 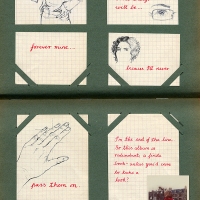 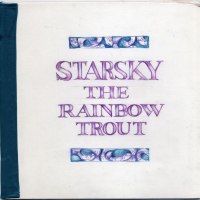